Operations at the Pleasley Pit Open Weekend in September

The pit was closed in 1983, and demolition had started when it was declared a Scheduled Ancient Monument by English Heritage. The boiler house had been taken down and the boilers removed for scrap.

A team of volunteers is working to restore the winding engines, and the Lillishall engine is now able to turn using an electric drive, it is hoped that steam drive will be restored in future years. 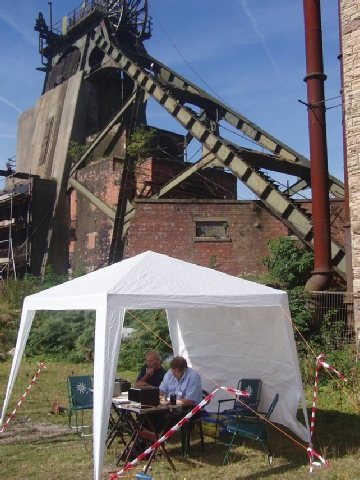 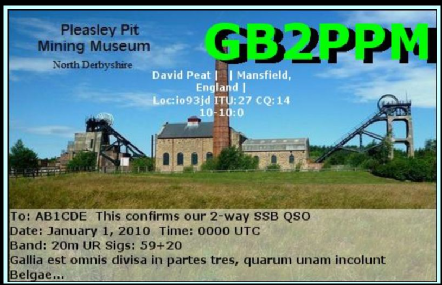